Welp, no matter how old I get, my folks always want to get me presents, so I gave them enough and pointed them in the right direction to get me a new digital camera (and a little extra for stocking stuffers; my mom loves stocking stuffers). I've missed having a camera so much.

So, here come some pictures:

First up, the Christmas Beard!!

Secondly, I am so, SO glad this gift idea popped into my head. My dad used to play the guitar all the time while I was growing up, but about 10 years ago he pawned it off to help us through a rough spot.

He was really surprised and as soon as he got it out of the package, he went right into "I Walk the Line" by Johnny Cash. It was really wonderful.

I'm hoping to sneak some video of him soon. :har:

Hope you're all having a great day!

Merry Christmas, ever'body! I hope you're having a wonderful holiday season! 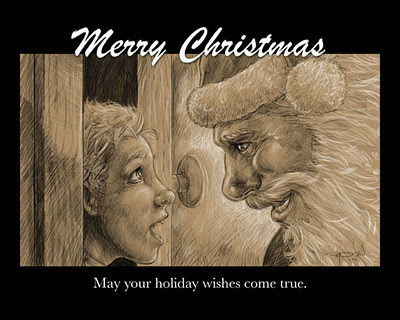 Click for Larger
Hope you like my Christmas desktop wallpaper! I know I'm a little late getting to this since it's tomorrow, but there ya go. Download away! ;o) As usual, that was done entirely digital with a Wacom tablet and Photoshop 7.

And I just got my Christmas shopping done today ... Christmas Eve, right before the stores closed at 6pm.

So, I'm about to wrap those and hit the hay early.

I hope you all have a very merry Christmas!!

Thanks for stopping by.

Ah, drawlaxing. It's a term (I think) I've just coined. It's drawing something that's not related to anything when you're burnt out from drawing a project. Drawing to come down from drawing. And the Hulk is a great character for that. Not a lot to him but big muscles.

I spent last weekend in Great Bend with my sister and her family. It was my nephew Orrin's fourth birthday, he and my five-year old niece, Dawnstar, had a Christmas program (which was a beautiful thing), and I had court for that accident (read this if you don't know what I'm talking about). Just had to show that I did have insurance at the time and pay a little fine. Was pretty scary being in a packed courtroom with a bunch of people up for assault, armed robbery, and drug charges, but, thankfully, it didn't take long.

I also took my twelve-year old nephew, Seth, to Chronicles of Narnia!!! That movie totally ruled! I've been a huge fan and Narnia has been a huge influence on me since about third grade, so seeing this version of it was just amazing. If you haven't seen it, go right now! ;o)

Anywho, now I need to get to bed so I can really dig into the LOTR cards tomorrow. Still have 250 to do. There's also a new Lord of the Rings: Evolution Sketch Card website now, too, where you can see some of the official sketch cards. I'll have some of mine up there soon.

Okay, off to bed I go. Thanks for stoppin' by.

The latest for Illustration Friday based on the prompt "Blue."

It's also based on Beast from the X-Men. If you didn't already know, Beast is one of the new characters in the upcoming movie X-men 3! Go check out the new teaser trailer here. It looks fantastic. I can't wait!

This was done with Photoshop 7 and a Wacom tablet (as with all of my work).

Let me know what you think!

Thanks for stoppin' by.

Just thinkin' how cool it'd be to do a TMNT book. DWP did one previously with super-talented artist Andie Tong. You can read about that here. Maybe another one will come up and I can convince Ed Dukeshire to let me illustrate it. ;o)

Also, needed a break from my projects. Deadlines are kiling me right now (been up for about 30 hours now) and I'm getting a bit drained (especially coming straight off of NaNoWriMo). Doing a fun, quick sketch always helps loosen me up.

Thanks for stoppin' by. Let me know what you think of the sketch.

Great Beard, Great Cause! (not mine)

No, this post isn't about my beard. ;o) I will post a beard picture when I get one taken (still haven't gotten myself a new camera).

This post is about James Mathias. He's an artist I met doing Illustration Friday. He's growing a beard to raise money for low-income and homeless families.

To check out his progress, go here: The Shavior

To check out his site, go here: JamesMathias.com 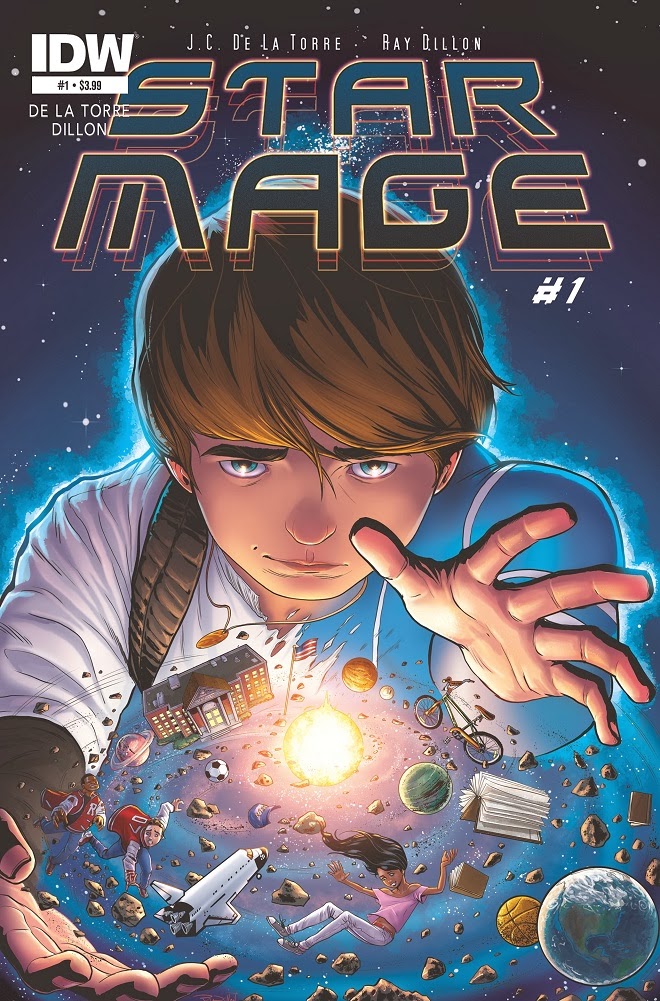 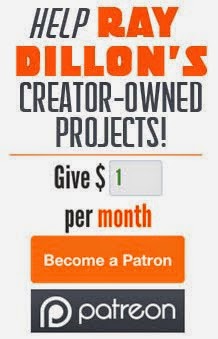 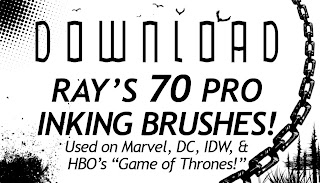 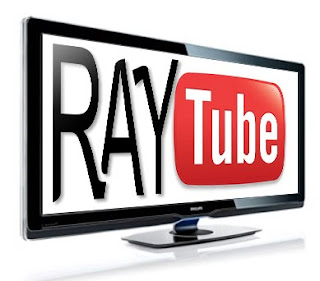 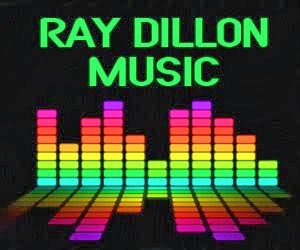 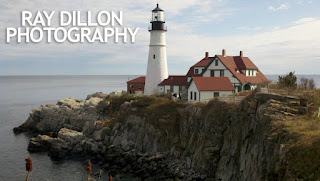 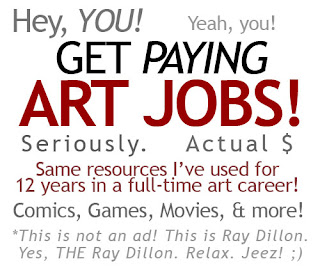 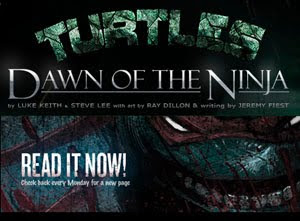